Are You Happy or Intelligent? 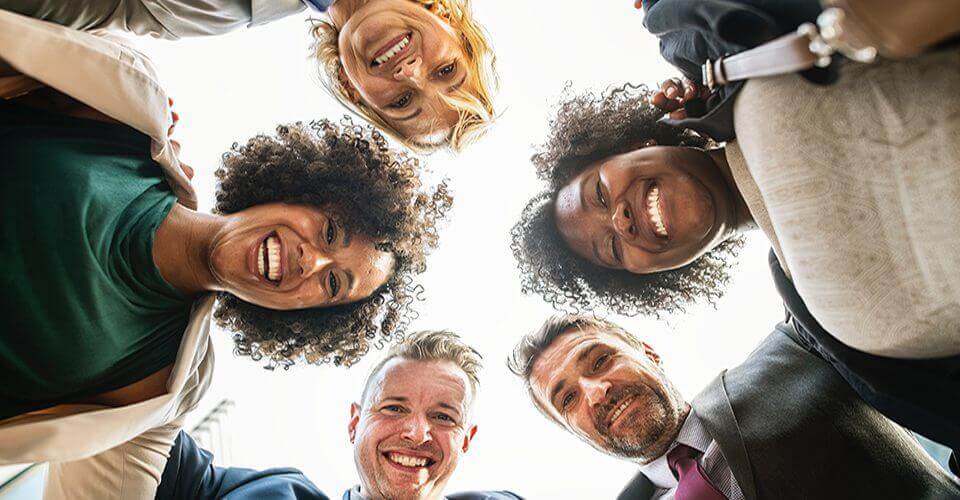 While McFerrin’s advice sounds encouraging and plausible, recent research findings indicate a possibility of positive relationships between generalized anxiety disorder (GAD), worry, and intelligence. Well, no one wants to feel constantly worried, on the other hand, being intelligent is something most of us desire. So how do they connect and which one is better?
Verbal intelligence. The statement is rather strong, but in reality, it is not all black and white. The results of the study evolve around the verbal intelligence. Particularly this type of intellect was found to be a unique positive predictor of worry and rumination severity. Verbal intelligence is the ability to analyze information and solve problems using language-based reasoning, and among others, can be applied in the development of concrete or abstract ideas. Quite naturally, it also reflects the ability to listen and understand the meaning of written or spoken communication. Most of us has the ability, to a lower or higher degree.

It’s all in the details. The reason for verbally intelligent people to be more worried is their ability to consider past and future events in greater detail, as they may be stronger at processing the non-verbal signals from individuals they interact with in the moment. It might be quite helpful to concentrate on the big picture and let go of the details.

Worry is not a mental disorder. Two more studies, carried out in 2006 and 2012, supports the claim. By comparing healthy controls to individuals with generalized anxiety disorder (GAD), they found that individuals with GAD had higher intelligence. This, however, is not to be applied to emotional disorders, such as depression. Depression, for instance, on the contrary, diminishes one’s mental capabilities, but that does not mean that the person in general is not intelligent.

Want to worry less, but keep your verbal intelligence? If you find yourself constantly worried, there is a big chance that your level of verbal intelligence is high. However, it does not mean you cannot confront your worry and reduce it to a minimum. To do that, you need to start by identifying the triggers of the negative feelings. A study in Cognitive Therapy and Research led by Binghamton University psychologist Jacob A. Nota claims, that staying up late leads to negative thoughts throughout the next day. As simple as that, getting enough sleep and going to bed early could be the first step to take to a more balanced life.